thank you http://afirahs.tumblr.com/ for reminding me 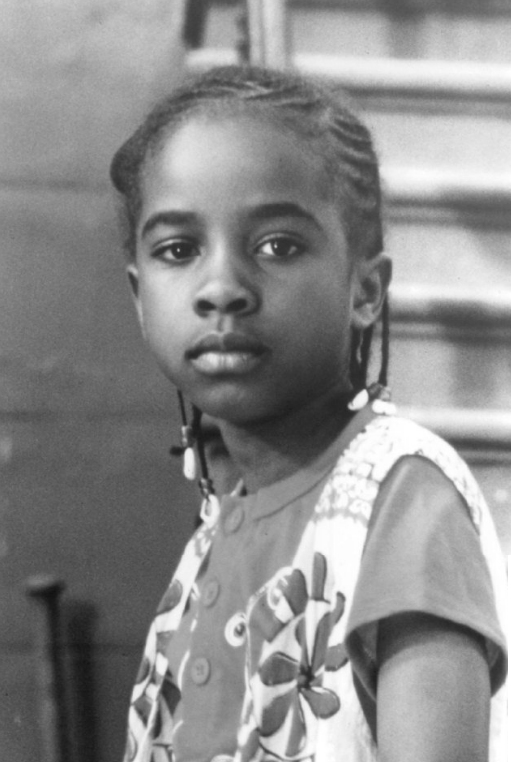 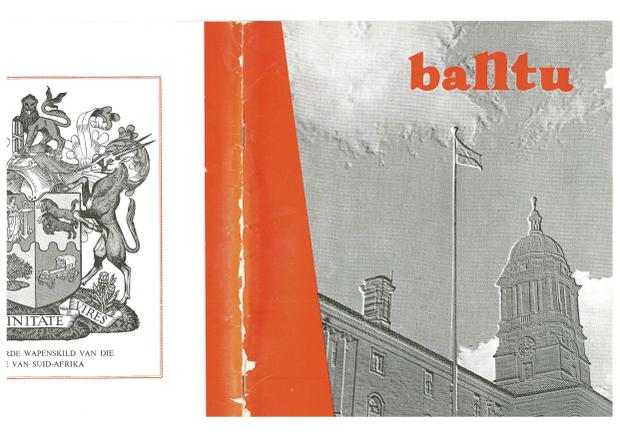 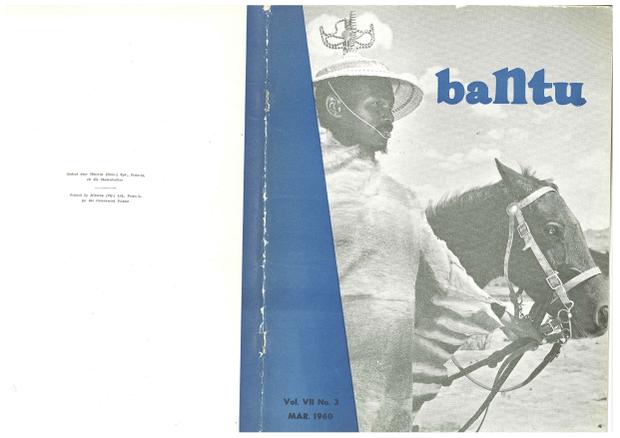 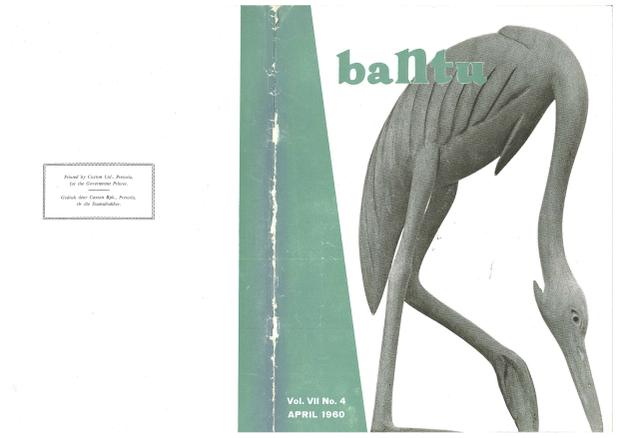 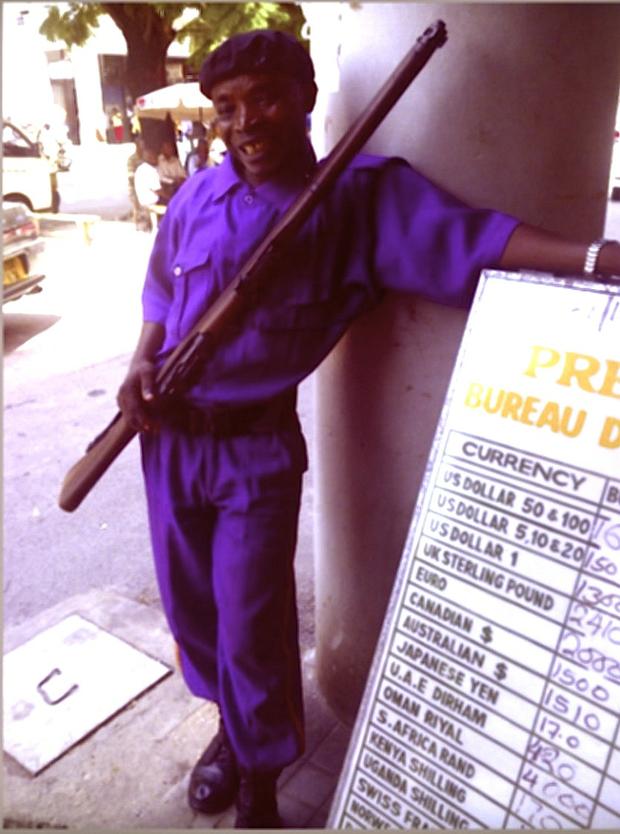 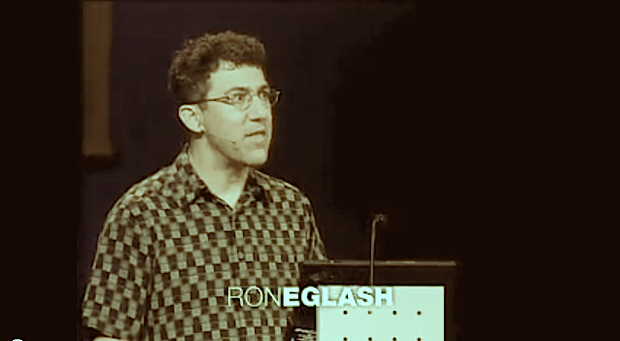 Fractals are a mathematical set and observation. As far as I can make out it’s a whole image, design or shape made up millions of the same or similar shape.

“The feature of “self-similarity”, for instance, is easily understood by analogy to zooming in with a lens or other device that zooms in on digital images to uncover finer, previously invisible, new structure. If this is done on fractals, however, no new detail appears; nothing changes and the same pattern repeats over and over, or for some fractals, nearly the same pattern reappears over and over.”

Its like a god default-design tool and has been used for a bunch living things on planet earth. Man has taken this cue to self organise, educate, chronicle history, design, entertain, socialise and more. Since Africans are the first citizens and developed the first of earth’s civilisations this mathematics was first successfully used here. watch an enlightening talk on TED about the man obsessed with this African Mathematics and as result african alt narratives. so novel.

i found the The musical instruments of native races in southern africa by percival r kirby in the dungeons of the SABC while doing some research. don’t let the title put you off. the images are simply amazing. i am not sure when they were taken as some look 1900s [70s collar on image one] and some look 1800s.

This is the first batch of images from the book that grabbed me. time travel photo story. 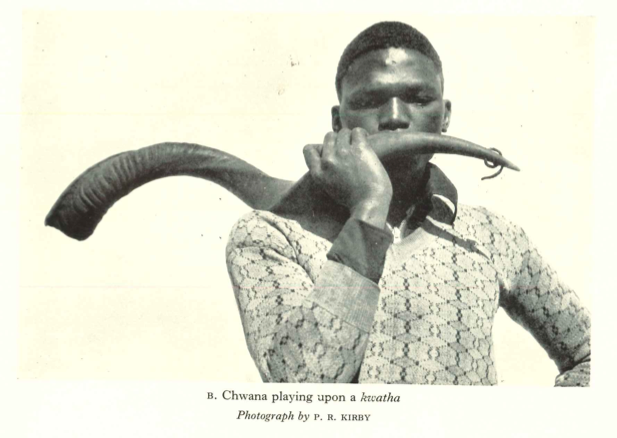 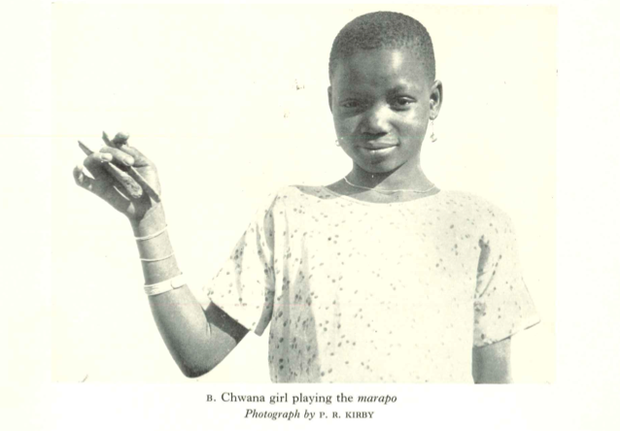 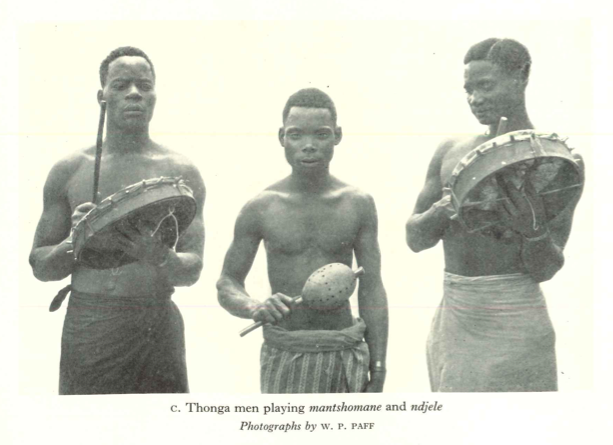