i played a set

“At its best, any music should strike you with its impossibility, and its complete evasion of the rules of traditional fidelity to a live sound.” - KODWO ESHUN 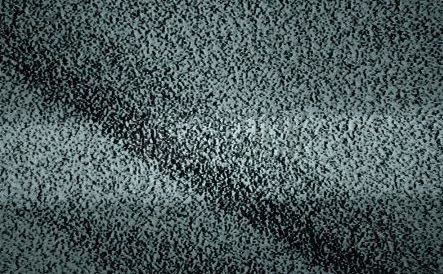 My setlist from the weekend at Get Lucky 8

Chad valley - i want your love

Harari - Playing for the People

Tracie Davie - We can make it

NO NAME NO SHAME DISCOTECH

My friend Murray let me DJ at his last party of the year at Kitcheners on the 21st of December. I don’t have a DJ name yet and i’m seriously pondering whether its necessary so I went onto the FB invite as Mathoto and for the two days leading up to the night I was walking around grinning like an idiot…brimming with a curious mix of excitement and terror. 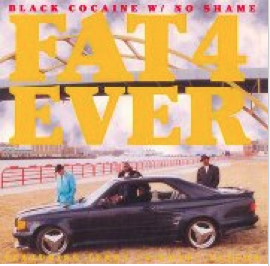 I prepped a set for an early session from 9 to 10 pm and arrived uncharacteristically on time to find Riaan of old canned applause having supper with his girlfriend. He kindly helped me set up and returned to the far corner of the carpeted dancefloor to finish off his chinese takeout. The dark dinginess of kitcheners was quite comforting I thought, at least no one could see my slight trembling and periodic fumbling as i lined up the first two songs. I had played about 3 or 4 songs before Murray trotted in looking happy yet slightly sleepy. I spoke to him a bit while playing and he kindly offered to let me play with him later so i could get better acquainted with CDjays. As we finished chatting the place started to fill up with familiar faces - friends who had seen my tweet about playing…perfect timing i smiled. My set was modelled around kwaito songs i desperately needed to play… everything else [mostly older or 2010/2011 favourites] had to nestle onto the mostly mid tempo, slightly dancy tone they set. A good balance and fun to play, just how i like it. the party was 90s house party kind of amazing. i will never play first even though its comforting, its the frenzy of a post second drink dancefloor i crave.

Last party of the year setlist: