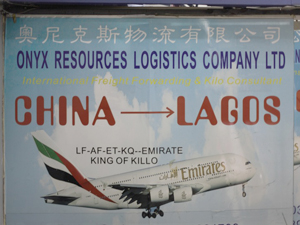 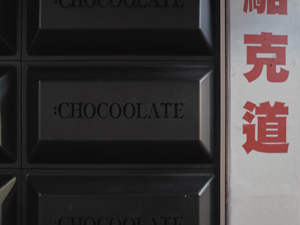 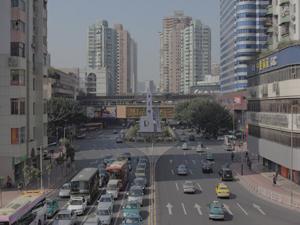 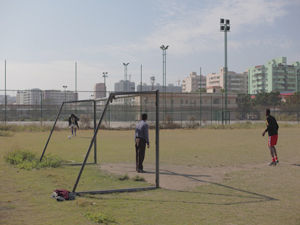 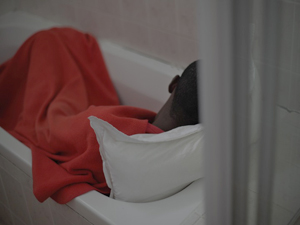 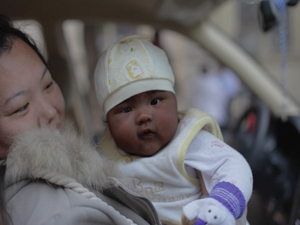 “The exhibition will also see the launch of a new publication, Chocolate City, focusing on the once-substantial African diasporic merchant-class community in Guangzhou, People’s Republic of China. In Guangzhou, a 10 square kilometer area was given the name ‘Chocolate City’ by local taxi drivers due to its large concentration of African migrants. According to official statistics, from 2003 the number of Africans in Guangzhou grew at 30 to 40% annually, and by 2008 there were approximately 100 000 people in the community. Today, following restrictions on visas coupled with raids by immigration agents supported by city police, the African population in Guangzhou is perhaps closer to 20 000 people. These hail chiefly from Nigeria, Guinea, Cameroon, Liberia, Togo, Benin and Mali, with Nigerians comprising the majority of the population. African merchants visit China to trade - to buy DVDs, textiles, shoes and clothing for resale in their home countries. Due to the restrictions of a 30-day visa, high travel costs and the need to remain in Guangzhou, many Africans are left with little choice but to overstay their visas. They are declared by Chinese authorities as ‘triple illegal persons’ - illegal to enter the country, illegal to reside in the country, illegal to work in the country. The Chocolate City publication presents an idiosyncratic and epistemological response to, and manipulation of, the given subject - questioning the inherent logic and assumptions of documentary photography and portraiture, and opening the frame to fiction, conjecture and recreation. The publication will be available in standard and limited editions.”